Karen Stokes to speak at the Horry County Museum

Dr. Jim Luken to speak on the Venus flytrap 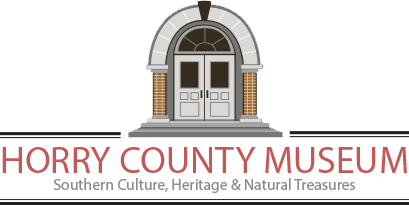 The Horry County Museum continues its Documentary Matinee Series for 2017, featuring films from the museum’s collection. The films, which last from 30 minutes to an hour, will be shown on Wednesdays at 1:00 PM and will continue throughout the year.

Films will be shown in the McCown Auditorium at the Horry County Museum, located at 805 Main Street, Conway SC. Showings are free and open to the public. For more information, call 843.915.5320 or email hcgmuseum@horrycounty.org. To view a full list of documentaries and other programs at the museum, visit our website at www.horrycountymuseum.org.